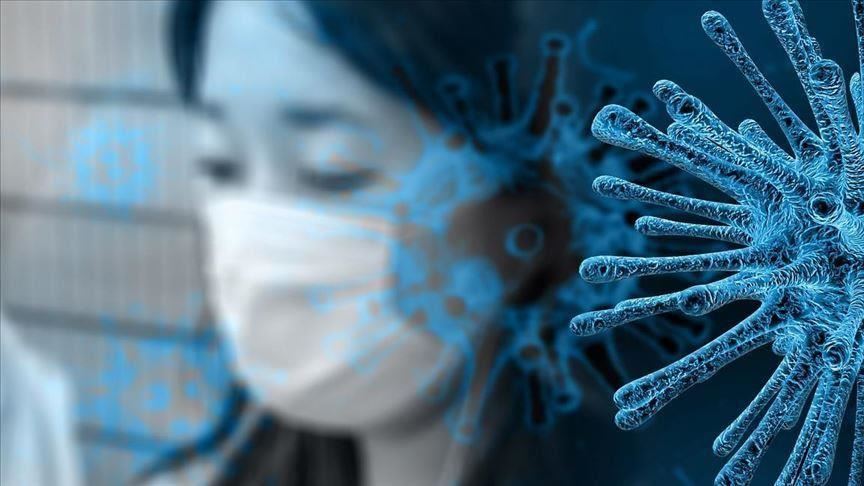 The confirmed cases of coronavirus exceeded 114 million across the globe as of Monday.

The U.S. is getting a third vaccine to prevent COVID-19, as the Food and Drug Administration on Saturday cleared a Johnson & Johnson shot that works with just one dose instead of two, reports AP.

Health experts are anxiously awaiting a one-and-done option to help speed vaccinations, as they race against a virus that already has killed more than 510,000 people in the U.S. and is mutating in increasingly worrisome ways.

The country currently registers an average of 121 deaths and 5,021 cases per 100,000 inhabitants, according to the ministry.

The second wave of the coronavirus has caused the health systems of most regional capitals to collapse, forcing regional governments to tighten restrictions and social distancing measures.

As of Saturday, 6.5 million people, or more than 3 percent of the population, have received at least one dose of COVID-19 vaccine, while 1.9 million people had received both doses.

The Covaxin vaccine is manufactured by "Bharat Biotech" company.

Nearly 15 million people have been covered so far in the COVID-19 nationwide vaccination drive, which began on Jan. 16.