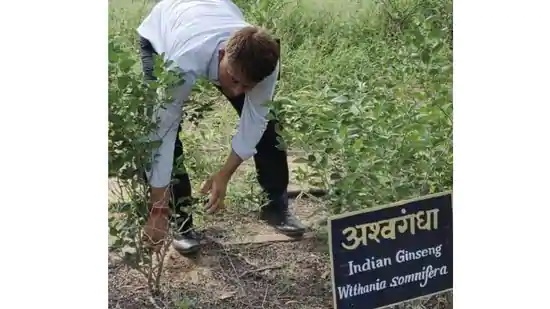 The move was unprecedented as it marked the first time the Indian government made a donation to a Taiwanese government institution, as the NRICM resorts under the Ministry of Health and Welfare, CNA reported.

The island’s representative office in the South Asian country spent years promoting exchanges between the traditional medicine sectors of the two sides, according to the report. India is one of 18 countries targeted by Taiwan’s New Southbound Policy, which was introduced in 2016.

The South Asian country’s chief representative in Taiwan, Gourangalal Das, was present at Friday’s ceremony to hand over the donation to the NRICM, CNA reported.