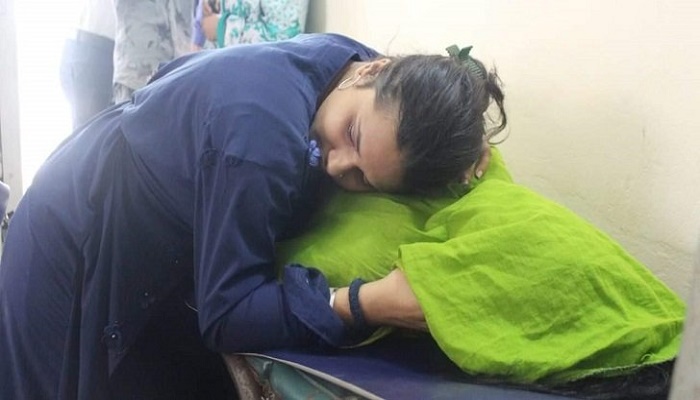 A woman was allegedly killed by her drug addict daughter over money at Dashani village in Bancharampur upazila of Brahmanbaria on Sunday noon.

The deceased was identified as Rahima Begum, 55, a resident in the area.

Popy Akter, younger daughter of the deceased, said that Papia wanted money to her mother at 12:00pm but she did not give it to her. At one stage, Papia hacked her mother’s stomach with a scissor.

She was later taken to a hospital where on duty doctor declared her dead.

The body has been sent to Brahmanbaria Sadar Hospital morgue for an autopsy, he added.