One killed in Nilphamari election violence 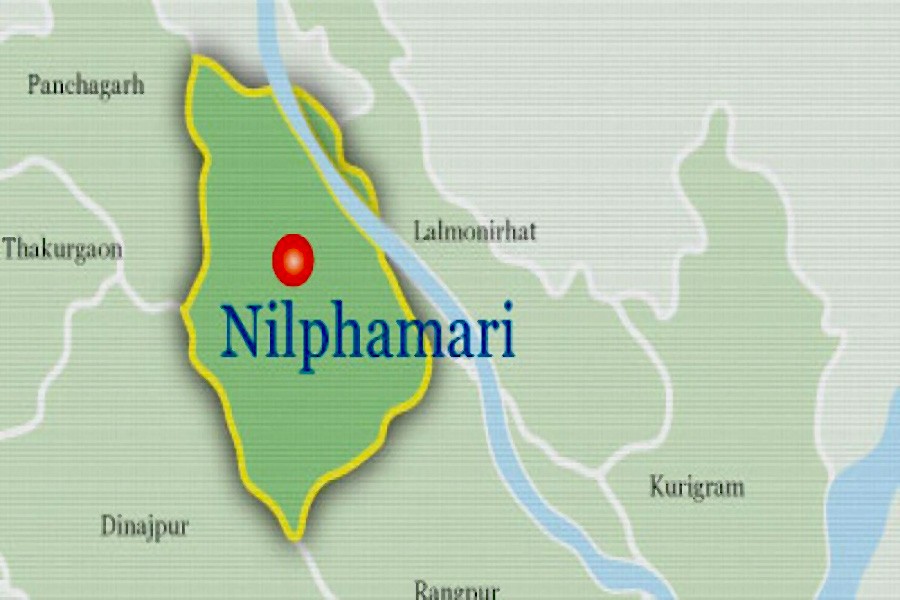 One person was killed and two others were injured in a clash between supporters of two councillor candidates at Syedpur in Nilphamari on Sunday.

Earlier, the fifth phase of voting began in 29 municipalities across the country.

The polls opened at 8:00 am Sunday and voting will continue until 4:00 pm without any interruptions.

The EC postponed elections to Jashore and Dewanganj municipalities due to the order of High Court, it said.

A total of 100 mayoral candidates, 342 councillors for reserved seats and 1,270 councillors are also battling in the general seats under the municipality polls.

The polling is being held under Electronic Voting Machine (EVM) system in 29 municipalities.