Covid-19: How would an NHS vaccine passport app work? 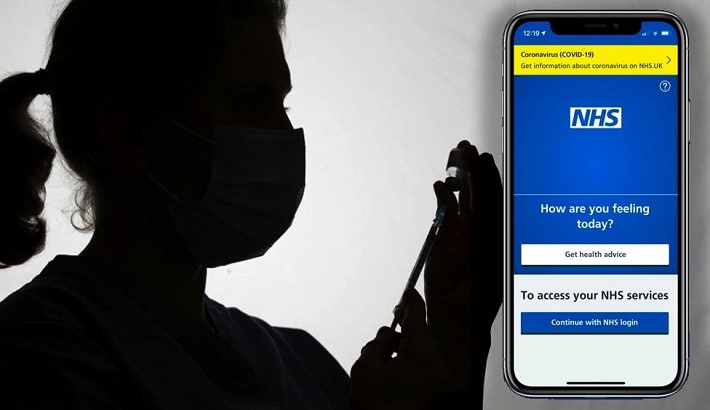 As the UK gets closer to easing its coronavirus lockdowns, attention is turning to how we might safely mix again and what role tech might play.

And despite previous denials that a "Covid passport" app was being considered, it is now on the agenda.

After all the hoo-ha and costs involved in creating the contact-tracing apps last year, you might think that a very brave decision.

But earlier this week The Times reported that the facility would be built into the existing NHS app used to access health services in England.

It is distinct from the NHS Covid-19 app used by England and Wales to warn people if they might have recently been infected, and fewer people have downloaded it.

But according to Google's own figures, it has been installed on more than one million Android devices (Apple does not share stats for iOS), which represents a decent start.

Officially, Downing Street says the matter is still under review and it does not want to pre-empt anything by speculating on the subject.

But it's clear there would be several benefits.