Strong strategy a must for benefits to outweigh losses 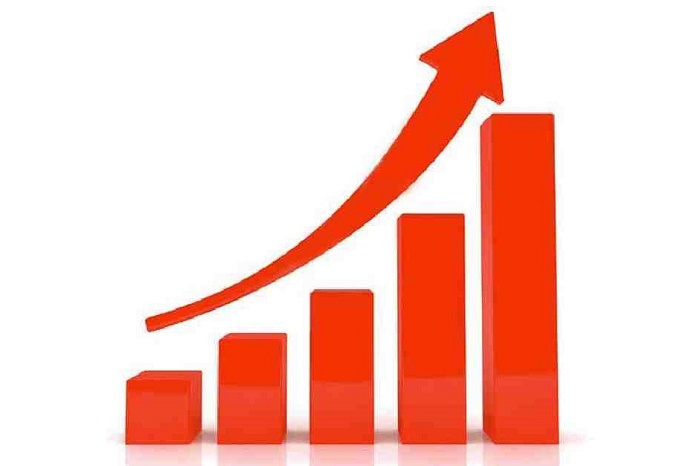 Bangladesh’s exit from the Least Developed Country (LDC) bracket is likely benefit from many aspects while posing several challenges stemming from the end of preferential trade benefits.

The benefits include the country’s improved image, better credit rating for foreign funds at a lower cost, higher FDI and remittance inflow and better domestic revenue mobilization, among others.

On the other hand, the country is going to face headwinds in exports, apparel exports, in particular, loss of patent waiver in the local pharmaceutical industry and loss of special access to climate funds.

The United Nations Committee for Development Policy (CDP) on Friday finally recommended Bangladesh's graduation from LDC status, which will be effective in 2026.

For the exit any country has to meet at least two out of three graduation criteria --per capita income, human assets index, and economic and environmental vulnerability—in two consecutive CDP review.

Bangladesh, for the second consecutive time, has met all three eligibility criteria for graduation.

Bangladesh was well ahead in the gross national income (GNI) as its per capita income was nearly $1,827 in 2020 against the required threshold of $1,230.

In the Human Assets Index (HAI), the country's score stands at 75.3 points, well above the requirement of 66. In the Economic Vulnerability Index (EVI), a country's score has to be less than 32. Bangladesh's score is 27.3 points.

Usually, a country gets three years for the exit after the final recommendation but Bangladesh and two other graduating countries are getting five years transition time until 2026 in consideration of the Covid-19 impacts.

The exit of a country from the LDC group essentially means acquiring a seal of global approval regarding its development achievements. This is supposed to lead to, among others, enhanced confidence of the international financial actors regarding the markets of the concerned country.

Dr Debapriya Bhattacharya, a member of UN CDP, said the graduation may increase the country’s investible resources as the exit will help its international credit rating.

“It will help reduce the cost of international borrowing due to improved perception about country-level market risks,” he said.

After leaving the LDC group, the countries found to have experienced enhanced domestic tax collection and higher flow of foreign direct investment (FDI), he added.

On the other hand, access to external development finance did not diminish abruptly. Intake of foreign remittance has remained indifferent in these countries, he also observed.

According to him, the most severe shock is supposed to be felt in the area of exports of apparels, particularly in its European and Canadian markets.

It has been estimated that the country may experience a shortfall of  8-10 per cent of its gross export revenue because of loss of duty-free quota-free (DFQF) provision – amounting to about $2.5 billion annually.

BGMEA says 73 per cent of Bangladesh's exports, worth $25 billion, enjoy duty-free access as an LDC, and this preferential access may come to an end after the transition period.

Indeed, this amount is equal to about 85 per cent of the total export revenue loss of all graduating LDCs. However, Bangladesh will continue to enjoy market access preference in the European Union and the UK for an extra three years until 2031.

The challenges issues should be seen in the perspective that a “dual transition” is taking place in Bangladesh economy, the noted economist pointed out.

This has led to a sequential departure from concessional access to official development assistance (ODA). For the World Bank and ADB, Bangladesh has become a “blended country” under which costly funds are being mixed with concessional finance. Many bilateral providers are also increasingly resorting to such practices.

Similarly, the local pharmaceutical industry will continue to get patent benefits until 2033.

Economic analysts suggest devising a robust LDC transition strategy covering the upcoming five years and beyond; not only focusing on possible adverse impacts of the graduation but also draw a layout for a smooth and sustainable momentum.

They also suggested improving the investment climate in the country to lure investment along with enhancing investment in infrastructure and human resources.  Initiatives will have to be taken to achieve some trade benefits, they added.

“We’ve to consider the next five years as a preparatory period. Some benefits will end after graduation. Preparation will be important for addressing the adverse impact on our trade competitiveness due to the graduation,” said Prof Mustafizur Rahman, Distinguished fellow of CPD.