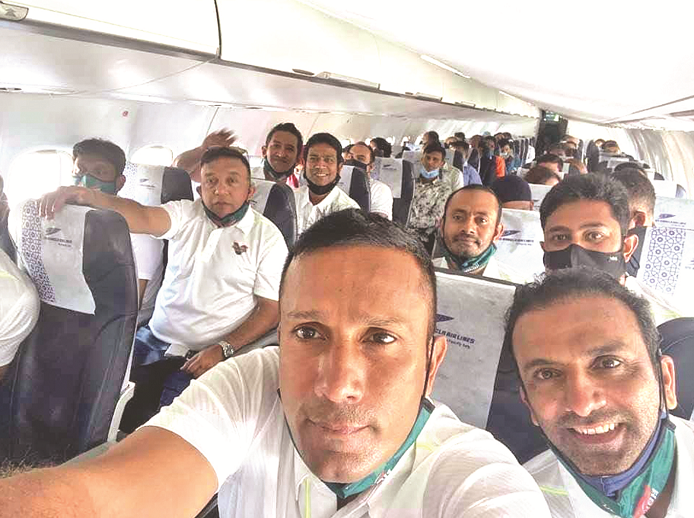 Bangladesh left-arm spinner Mohammad Rafique will lead the ‘Bangladesh Legends’ in the tournament.

Apart from Bangladesh there are five other teams – India Legends, Sri Lanka Legends, West Indies Legends, South Africa Legends, and England Legends- taking part in the competition that will be played at the Shaheed Veer Narayan Singh International Stadium in Raipur, India.

Bangladesh will take on the hosts India in the opening match on March 5 while they will play their second match against England on March 7.

Bangladesh will then face Sri Lanka on March 10 before they play against West Indies and South Africa on March 12 and 15 respectively.