Japan may open border to Olympic athletes from next month: sources 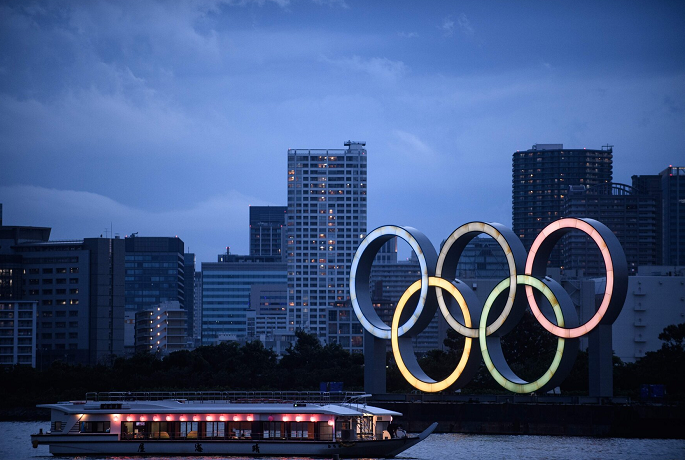 Athletes barred from entering Japan due to coronavirus-related travel restrictions may be permitted to do so after the current state of emergency is lifted, sources with knowledge of the matter said Saturday.

The emergency declaration, aimed at containing the spread of the virus, is scheduled to be lifted entirely on March 7. Japan has temporarily suspended exemptions allowing foreign athletes to train in the country ahead of the Tokyo Olympic and Paralympic Games.

The Japanese government currently prohibits entry by all nonresident foreigners in principle but can make exceptions for humanitarian or other reasons.

With the Japanese men's national soccer team set to resume hosting World Cup qualifiers on March 30, and test events for this summer's games scheduled to take place from April, there are concerns about the impact of the travel ban.

Given the uncertainty, the government is likely to grant special entry to overseas-based athletes, while also easing the existing requirement that would force them to quarantine for two weeks upon arriving in Japan.

However, they will still be asked to refrain from venturing outside of their hotels and competition venues, and prohibited from taking public transport.

The Tokyo Olympics, postponed for a year in response to the coronavirus pandemic, are due to open on July 23.