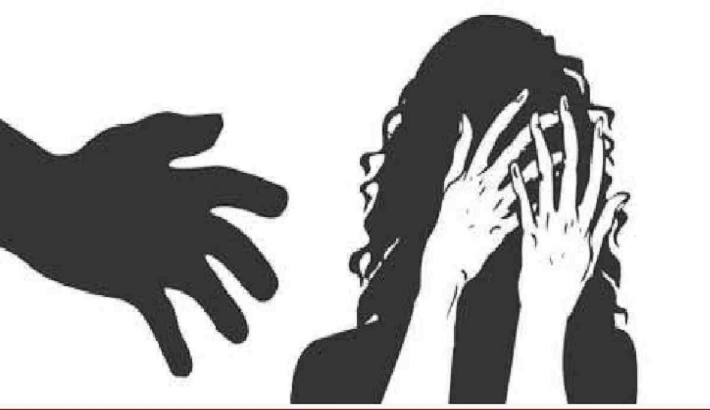 A seven-year-old girl has been raped allegedly by a brick kiln worker as she was alone at their Shotokhali home in Shalikha upaizla of Magura district.

The victim’s mother filed a case with Shalikha Police Station on Friday evening, a day after the incident, said Tariqul Islam, officer-in-charge of the police station.

According to the case statement, the parents of the girl went out of their home on Thursday morning for work at a brick kiln in Shotokhali, leaving behind their child alone.

Sensing the situation, Hanif, a brick kiln worker and son of Arshad Ali of Paikgachcha upazila in Khulna district, reportedly went to the victim’s house and violated her.

When the victim’s mother returned home, she found her girl crying and took her to a local hospital. The little girl is now undergoing treatment at a one-stop-crisis centre in the district, the OC said.

Later, the victim’s mother filed a case against Hanif.

Police said they are trying to arrest the accused.