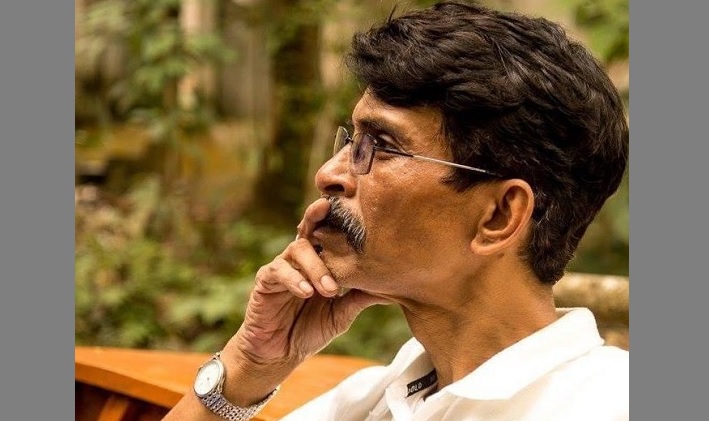 Expressing grave concern about the death in custody, thirteen heads of diplomatic missions in Dhaka called for the Government of Bangladesh to conduct a swift, transparent, and independent inquiry into the full circumstances of Mushtaq Ahmed’s death.

In a joint statement, the Ambassadors and High Commissioners of the member countries of Organisation for Economic Cooperation and Development (OECD), said Mushtaq Ahmed had been held in pre-trial detention since May 5, 2020 under the provisions of the Digital Security Act (DSA).

“We understand that he had been denied bail on several occasions and that concerns had been raised about his treatment while he was imprisoned,” reads the statement. They expressed their sincere condolences to his family and friends.

The heads of mission said “We will continue to engage with the Government of Bangladesh on our Governments’ wider concerns about the provisions and implementation of the DSA, as well as questions about its compatibility with Bangladesh’s obligations under international human rights laws and standards.”