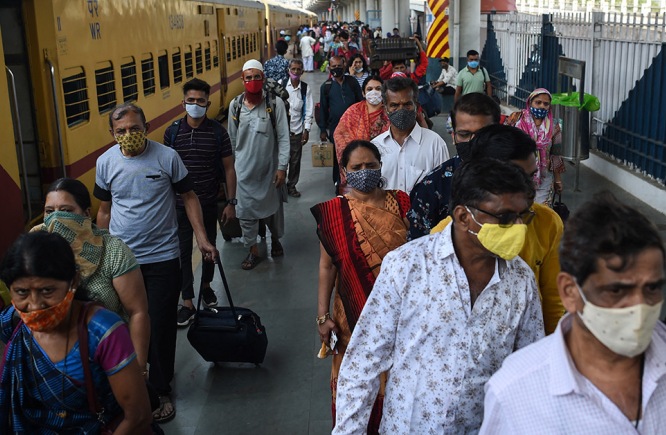 Believe it or not, the world is fast nearing the grim milestone of 113 million Covid-19 cases despite high rates of vaccination.

The total case count reached 112,963,634 while the death toll from the virus mounted to 2,506,276 on Friday, according to data compiled by Johns Hopkins University.

Whereas daily cases and deaths have fallen in many countries, Latin America’s largest nation is parked on an elevated plateau — a grim repeat of mid-2020. In each of the last five weeks, Brazil has averaged more than 1,000 daily deaths. Official data showed a confirmed death toll total of 251,498 on Thursday, reports AP.

Brazil has the world's second-highest Covid death toll after the United States and the third-largest caseload after the US and India.