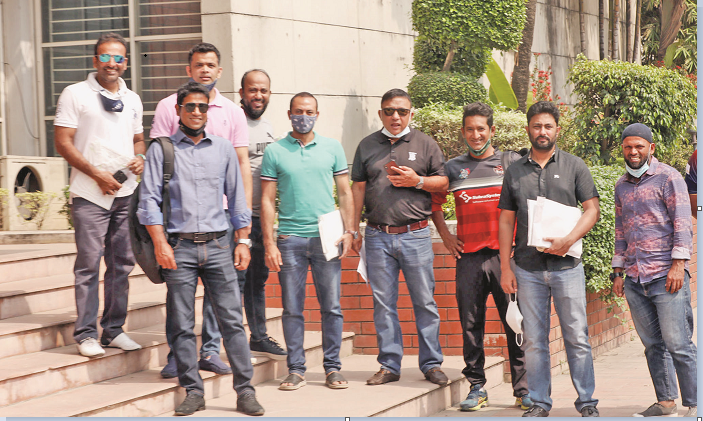 Bangladesh team is expected to leave for India on Saturday to take part in the six-team competition.
The other teams are – India, Sri Lanka, West Indies, South Africa and England.

Bangladesh will take on hosts India in the opening match on March 5 while they will play against England on March 7.

Bangladesh will face Sri Lanka on March 10 before they play against West Indies and South Africa on March 12 and 15 respectively.