Honest people must have space in politics: Food Minister 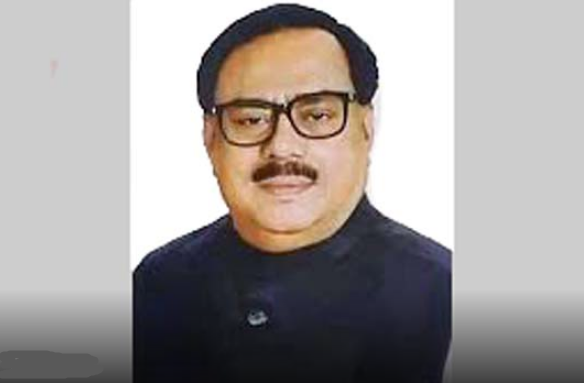 “Honest, devoted and well accepted people must have chances in the party politics, instead of corrupted, extortionists and terrorists, to reach prime minister Sheikh Hasina’s targeted corruption free state and society,” he said while attending a conference of Raninagar Upazila Awami League (AL) at Raninagar Sher-e-Bangla college premises here this afternoon.

The government led by Prime Minister Sheikh Hasina is firm to build a corruption free society, he told the conference, adding that the government is maintaining a well balanced development in the country by adopting some mega projects..

The government has built the Padma Bridge with its own fund through ignoring conspiracy in home and abroad, he said, adding the country now become a role model of development.

Regarding the global COVID-19 pandemic, the food minister said, the deadly virus has already ravaged many countries in the world, but infection rate and mortality is significantly less in our country due to time-befitting initiatives of Prime Minister Sheikh Hasina, he added.