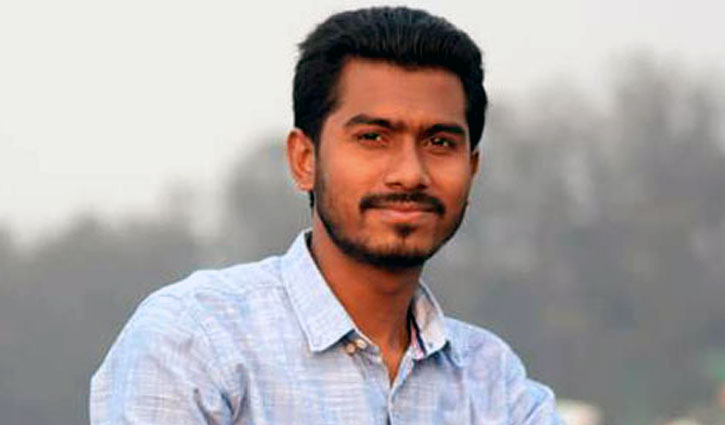 On the night of September 20, 2020, a case was filed with Lalbagh Police Station against Nur for his alleged involvement in provoking a rape incident at Sadarghat Hotel and Restaurant under Kotwali police station.

Hasan Al Mamun, convener of the Bangladesh Student Rights Council, was made the main accused in the case.