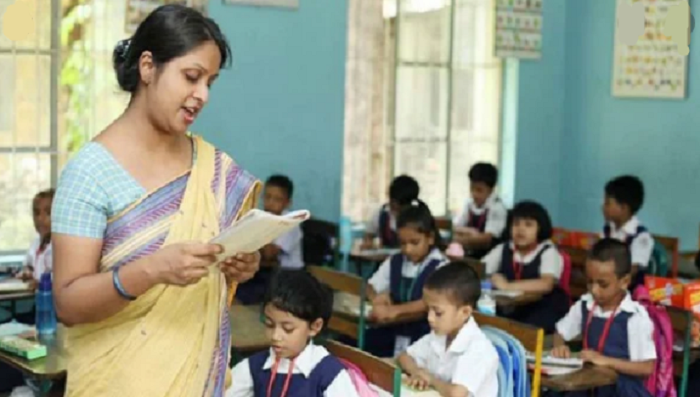 The High Court (HC) today set February 28 to pass its judgement on a writ petition challenging a decision of Ministry of Finance to take back timescale facilities given to 48,720 government primary school teachers.

“Earlier on January 13, the Appellate Division of the Supreme Court had directed the High Court to dispose of within three weeks a rule issued in this regard. Today the High Court heard the matter and set February 28 to pronounce its judgement,” Barrister Moksedul Islam, who took part in the hearing for the writ, told newsmen.

Deputy Attorney General Tushar Kanti Roy appeared for the state at the hearing.

According to Barrister Islam, on August 12, 2020, the Ministry of Finance issued a circular to take back the ‘time scale’ benefits availed by 48,720 teachers of primary schools which were nationalized.

On September 13, the Appellate Division Chamber Court passed a stay order in this regard, Barrister Islam added.