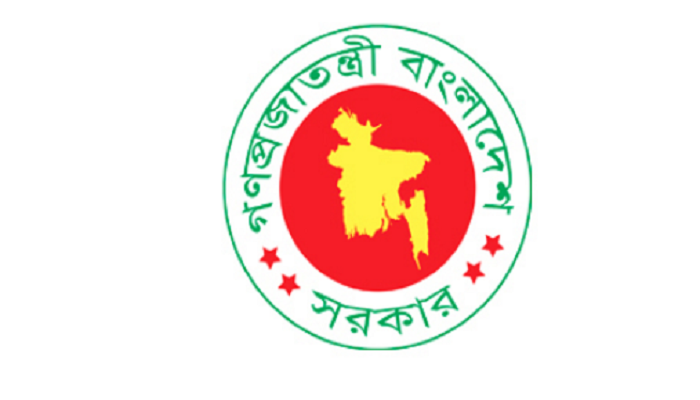 The Cabinet Committee on Government Purchase (CCGP) today approved a total of four proposals worth around Taka 440.75 crore.

The approval came from the 8th meeting of the CCGP in this year held virtually with Finance Minister AHM Mustafa Kamal in the chair.

Besides, in another proposal approved in the meeting, he said, the joint venture of the Ataur Rahman Khan Limited and Mahabub Brothers Private Limited will implement the MB-1 lot of the “Museum Building Expansion and Construction of the Other Physical Infrastructure of the Bangladesh Folk Art and Crafts Foundation” project under Housing and Public Works Ministry at a cost of Taka 89.17 crore.

Abu Saleh Mostafa Kamal said the CCGP meeting approved another proposal under which the Taher Brothers Limited and Hossain Construction Private Limited will implement the package-1 of the “National Revenue Bhaban Construction (First Amendment)” project under Housing and Public Works Ministry with a cost of Taka 80.75 crore.

He informed that in another proposal approved in the meeting, the Mir Akhter Hossain Limited will implement the WP-4 package of the “Up-gradation of the District Highways with proper standard and width from Keraniganj in Dhaka to Hasara in Munshiganj” project under the Road Transport and Highways Division with a cost of Taka 180.09 crore.