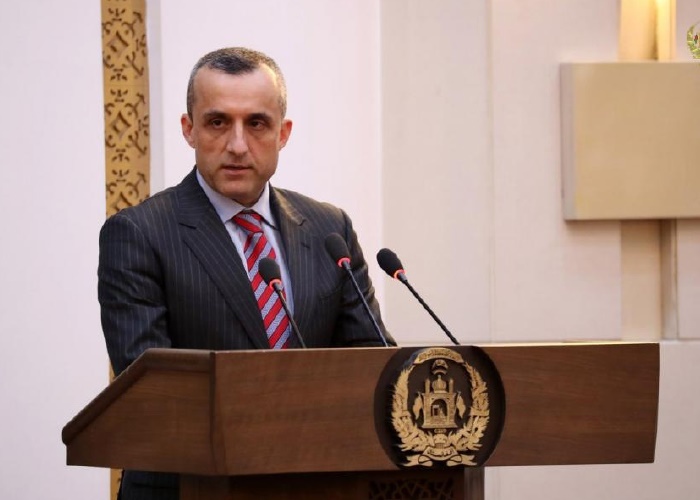 First Vice President Amrullah Saleh said on Saturday that without Pakistan’s support, the Taliban could not survive as an armed movement for six months.

The VP wrote on his Facebook page that the telephone conversation between the President of Afghanistan and the NATO Secretary General was an important opportunity for them to share their views and opinions on Saturday.

He said that Pakistan, as the Taliban’s most important arms and strategic supporter, was trying to do two things in parallel.

He added first thing Pakistan was doing to distort minds and speak of peace and make the narrative of peace colorful, but on the other hand there was no indication Pakistan has creased providing arms, logistical, health, training and military support to the Taliban.

Saleh said, “Without Pakistan’s support, the Taliban will not be able to survive as an armed movement for six months.

Pakistan has denied such allegations in the past.