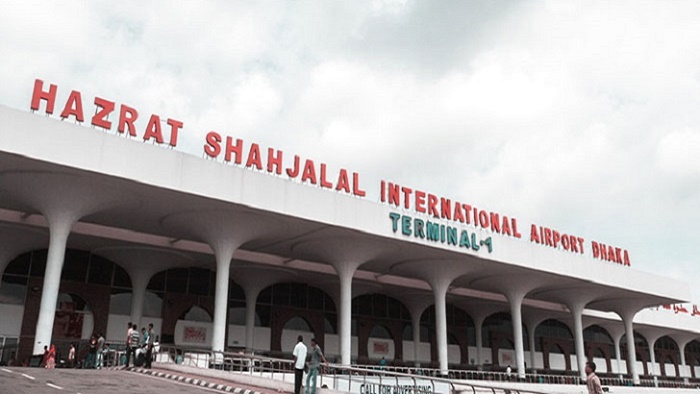 A total of 148 Bangladeshis, who were stranded in different places in Libya, returned home on Wednesday morning.

A special flight carrying them arrived at Hazrat Shahjalal International Airport in the capital in the morning.

Earlier, the flight left Benina Airport of Libya at 6:00pm on Tuesday.

The flight also carried bodies of seven Bangladeshis, who died in Libya at different times, he said.

During inquiry, they admitted that they went to Libya for migrating to Europe, Fakhrul said.

International Organization for Migration (IOM) has also provided financial support to the Bangladeshis.