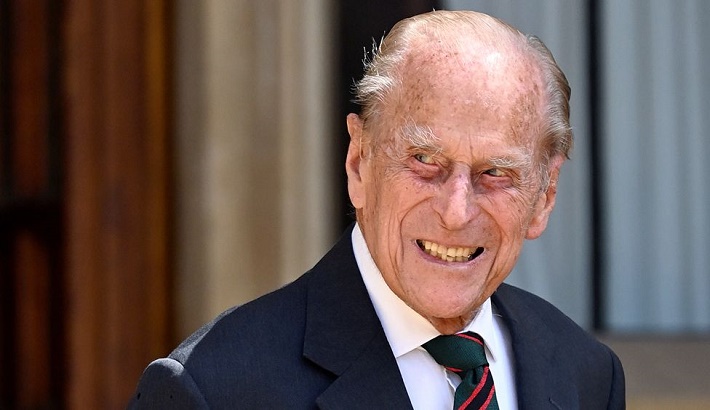 The Duke of Edinburgh is being treated for an infection and is not expected to leave hospital for several days, Buckingham Palace has said.

The 99-year-old husband of the Queen is "comfortable and responding to treatment", the palace said.

The Earl of Wessex said his father was feeling "a lot better" and appreciated "lovely messages" from the public.

Prince Edward told Sky News: "He's looking forward to getting out, which is the most positive thing, so we keep our fingers crossed."

Both the duke and the Queen, 94, received Covid-19 vaccinations last month. Prince Philip's admission to hospital was not related to coronavirus.

The couple, who celebrated their 73rd wedding anniversary last November, have been spending lockdown at Windsor Castle with a small household staff.

A palace source previously said that the duke, who turns 100 in June, had walked into the hospital in Marylebone unaided.