Siddikur took lead after round two 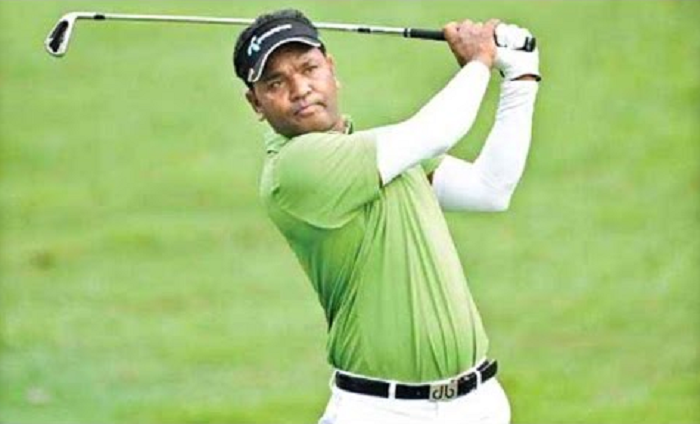 The country's celebrated golfer Siddikur Rahman took a lead in the board of the ongoing fifth edition of the Paragon Professional Golf Tournament carding two-under-par 142 after round two at Army Golf Club on Tuesday.

Siddikur earlier scored one-under-par 71 to place second among 83 golfers after the round one on Monday.

Another premier golfer Zamal Hossain Mollah, who scored two-over-par 74 in round one, carded three-under-par 69 to move up to second place from ninth after round two.

The 54-hole event will offer a prize purse of Tk 15 lakh.

The country’s professional golf returned to the course with this tournament after a long 11-month pandemic layoff.