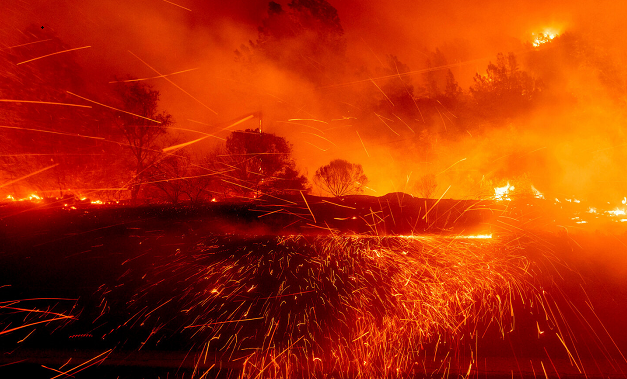 A fire broke out at export-oriented NZ textile mill in Balaikhan area of Golakandail union in Rupganj upazila of Narayanganj at around 1:15 pm on Tuesday.

At information the eight units of Fire Service from Demra, Kanchan, Araihazar and Adamji rush to the spot and controlled the fire after the 4 hours operation

The fire started from an electrical short circuit. No, casualties were reported in this incident

Fire destroyed large amount of goods including raw materials, cotton, yarn, cloth, garments and machineries. Benazir Ahmed Bhuiyan, director of NZ Group, said the fire had caused extensive damage to the factory. The amount of damage is being calculated. However, it is initially thought that a loss of Tk. 30 to 35 crore has been ocurred.