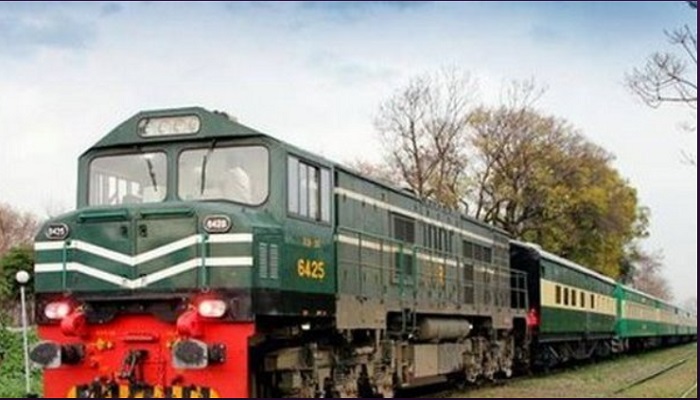 Pakistan Federal Minister for Railways Muhammad Azam Khan Swati said Pakistan Railways had suffered Rs1.2 trillion losses during the past 50 years and the government plans to revive the collapsing organisation but did not elaborate how.

“The company has incurred 90 per cent of these losses in the last two decades alone,” Dawn quoted Swati as saying.

Azam Swati, who recently got the Railways portfolio, also said, “The average loss is between Rs35 and 40 billion a year,” adding that the government planned to revive the collapsing organisation sooner than later. But how? He didn’t elaborate.

The cash-strapped Prime Minister Imran Khan’s Pakistan Tehreek-e-Insaf (PTI) government seems as clueless about its strategy for the railway’s revival as any previous administration. It has, apparently, put all its eggs in the Chinese basket, hoping that the investment of USD 6.8 billion on an upgrade of the Main Line-1 (ML-1) connecting Peshawar with Karachi would resuscitate the dying company, Dawn reported.

That may do the miracle. But for now, the project has already hit snags on terms of Chinese financing for the project, delaying work on it.

“Efforts have been made to restore the railway’s profitability in different periods but those fell through midway because of lack of their continuity,” Nisar Memon, railway’s CEO, said. The CEO said the major factors for deteriorating railway infrastructure and service and loss of freight business were decades of underinvestment in infrastructure, corruption, mismanagement, political interference, over-employment and loss of freight business to competing road transportation owing to lack of a national transportation policy.

Citing the 2019-20 Economic Survey, Dawn reported, the railway owns 474 locomotives (458 diesel engines and 12 steam engines) for 7,791km length of the track. During the first eight months of FY20 (July-February), the number of passengers decreased to 39.4 million against 39.9m from the previous year.