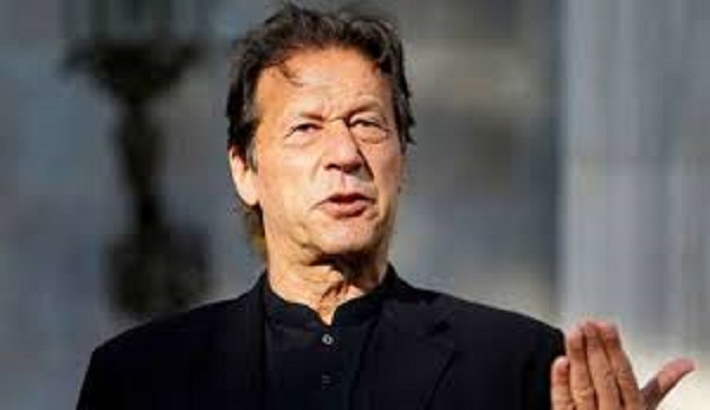 The Indian government has allowed Pakistan Prime Minister Imran Khan’s aircraft to use its airspace for his upcoming travel to Sri Lanka, sources have said.

In 2019, Pakistan had denied permission to Prime Minister Modi’s aircraft to use the Pakistani airspace for his visit to the US in September and Saudi Arabia in October.

On denial of overflight clearance for a VVIP special flight by Pakistan, the MEA had said Pakistan was deviating from well-established international practice.

India had also taken up the denial of permission to VVIP flight with the International Civil Aviation Organisation.

Imran Khan, who will be the first head of state to visit the country since the Covid-19 pandemic, is scheduled to hold talks with President Gotabaya Rajapaksa, Prime Minister Mahinda Rajapaksa and Foreign Minister Dinesh Gunawardena during the visit.