Donald Trump ordered to hand over tax returns to prosecutors 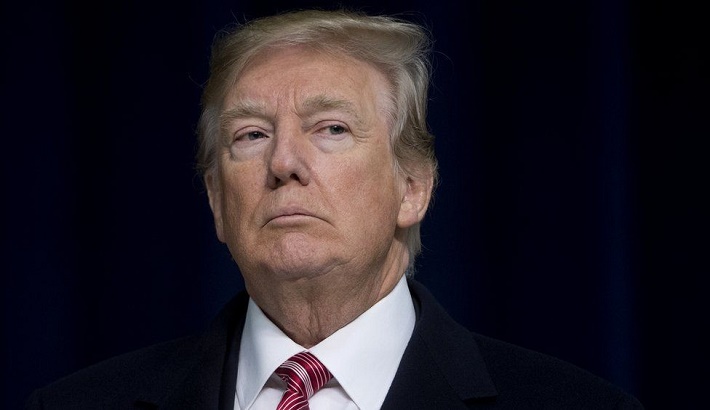 Donald Trump has been ordered by the US Supreme Court to hand over his tax returns and other financial records to prosecutors in New York.

The former US president has been refusing to release the documents for several years, despite a precedent that presidential candidates should do so.

A lower court had earlier ruled that the records were pertinent to a criminal investigation.

The ruling does not necessarily mean the files will be made public.

The financial documents should be provided as evidence to a grand jury to be scrutinised in secret, and might only later become public as part of an indictment.

A grand jury is set up by a prosecutor to determine whether there is enough evidence to pursue a prosecution. The jury is given investigative powers and can issue subpoenas to compel people to testify.

The US Supreme Court's decision is a blow to Trump, who has been in a legal battle to protect his records from a grand jury for months.