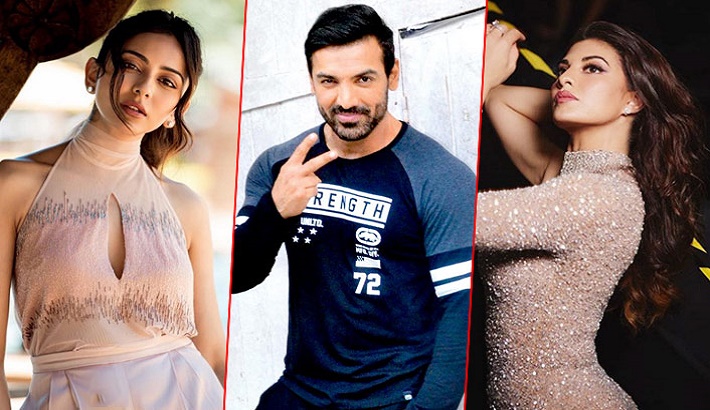 The fictional story, is said to be inspired by true events, set against a hostage crisis. It also stars Jacqueline Fernandez and Rakul Preet Singh in key roles.

‘Attack’ is written and directed by debutant Lakshya Raj Anand and is a story of rescue by an attack team led by a lone ranger played by John.

John Abraham says, “‘Attack’ is a taut, action entertainer with a strong storyline…a genre I love! At JA Entertainment, it is our endeavour to push the envelope and produce films that entertain and have something significantly different to show to our increasingly discerning audience. Releasing the film in theatres this Independence Weekend, adds to my excitement.”

The film is jointly produced by John Abraham, Jayantilal Gada and Ajay Kapoor.