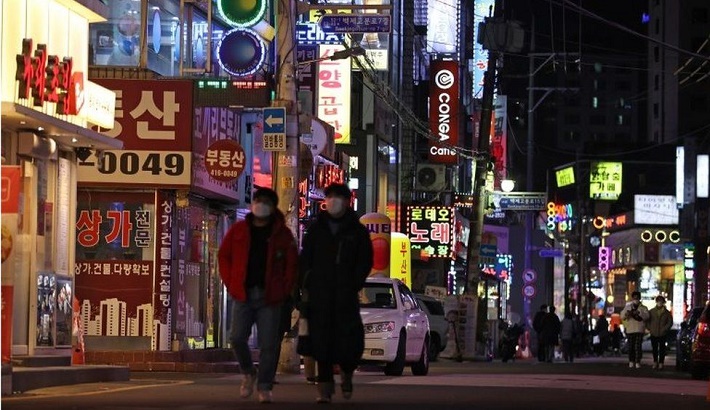 South Korea will achieve herd immunity from Covid-19 by the autumn, its prime minister has told the BBC, despite a later start to its vaccination programme.

The country was one of the first hit by the pandemic last year and became a role model for its mass testing and aggressive contact tracing measures.

But vaccinations have been much slower.

The aim is to give some 800,000 people the jab over the next month using vaccines produced by AstraZeneca and Pfizer-BioNTech.

In an interview one year since he became the country's coronavirus figurehead, Prime Minister Chung Sye-kyun defended the later rollout and said it allowed South Korean officials to see how the vaccine had fared elsewhere.

"You know that Koreans are the master of speed," said Mr Chung.