Three children and their grandmother died in a Texas fire 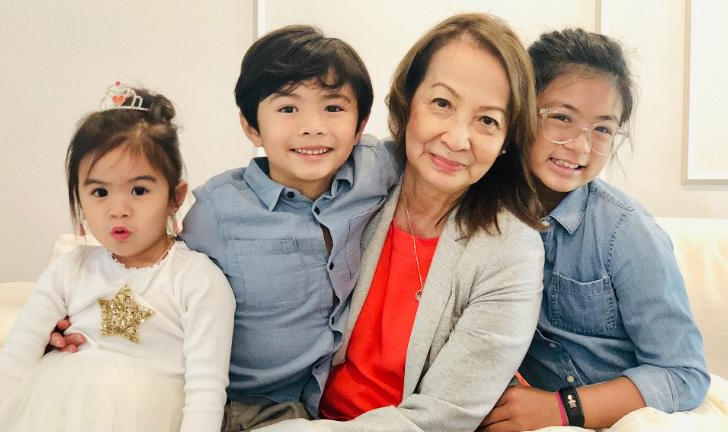 When the power went out at Loan Le's house in the Houston suburb of Sugar Land, Texas, on Monday, she headed over to her daughter's home about five miles away.

Jackie Pham Nguyen and her three kids, Olivia, 11, Edison, 8, and Colette, 5, affectionately nicknamed Coco by her family, still had power and were happy to have more time with their Ba Ngoai, which means maternal grandmother in Vietnamese.

Power and water outages plagued the state of Texas last week amid an unusual deep freeze that sent many families like the Nguyen's into survival mode.

"We thought we were really lucky because we still had power until the early evening," Nguyen said.
When their power went out a few hours later, the family hunkered down, lit the fireplace and played board games and card games, she said.

The kids tried to teach their grandmother some card games and the family had tired themselves out by around 9:30 p.m.