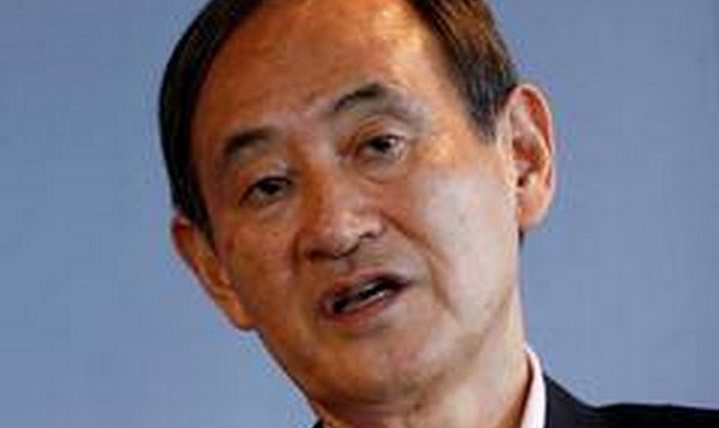 He said Japan will say what needs to be said, and demand action from Beijing.

The leaders held a teleconference on Friday just after 11 pm Japan time. It was the first G7 meeting that included Suga, US President Joe Biden and Italian Prime Minister Mario Draghi.

Regarding the coronavirus pandemic, Suga said he has had an unwavering resolve to protect the lives and livelihoods of the people since assuming his post in September.

He said much has been learned from last year, and that he has implemented what he believes to be the best measures.

He called on the G7 to speed up the distribution of vaccines and oppose a protectionist approach to health issues. He also pledged to increase Japan’s contribution to a global framework for purchasing vaccines to 200 million dollars.

Suga also expressed his determination to work with the International Olympic Committee to hold the Tokyo Olympic and Paralympic Games this summer while calling upon other countries for their support.