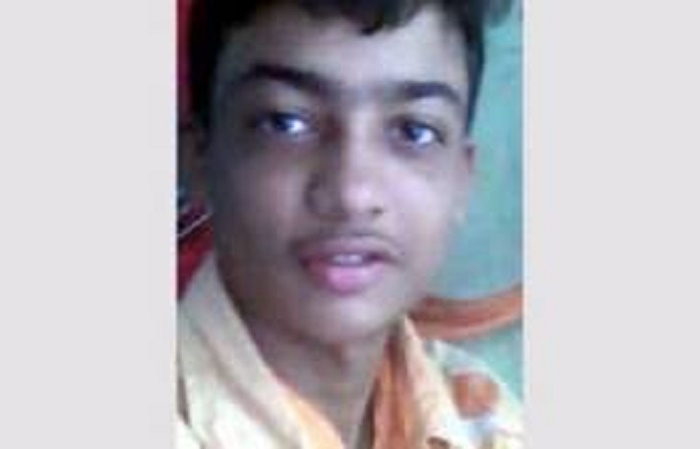 A Khulna court on Monday sentenced four people to life term imprisonment in a case filed following the murder of Asmaul Morol alias Jibon in 2019.

Judge Md Zia Haider of Divisional Special Judge Court handed down the verdict this morning in presence of the accused.

The court also fined them Tk 10,000 each, in default of which they will have to serve three more months in jail.

According to the case statement, the convicts called Jibon, 28, a rental motorbike driver, son of Zohurul Haque of Bagdari Noakathi in Dumuria upazila, over mobile phone and hired his motorbike for going to Rangpur on October 19, 2007 and since then he was missing.

The next day, police recovered his body with stab injuries at Khoriar Wabda.

The victim's brother filed a case against 12 people in this regard.