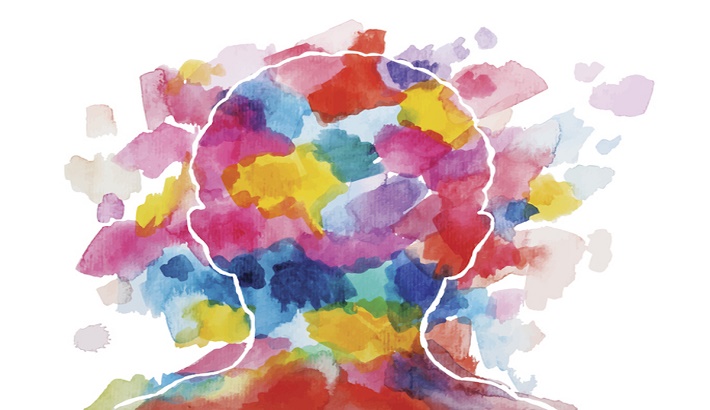 Psychotherapy appears to be beneficial in the longer run for people suffering from panic disorder, a new study suggests.

The findings, published in the journal Psychotherapy and Psychosomatics, indicated that 70 per cent of the patients clearly improved and 45 per cent were remitted two years after treatment.

“Many people adapt to their panic disorder by various restrictions in their daily living,” said researcher Thomas Nilsson from Lund University in Sweden.

“Treatment is crucial as the disorder often leads to a downward spiral in which the margin for everyday life activities becomes increasingly narrow,” Nilsson added.

For the study, the team included 221 participants and studied not only the short and long-term effects of therapy but also how treatment outcome was affected by offering the patients to choose their treatment.

The options were two forms of therapy, specifically designed to treat panic disorder — a psychodynamic psychotherapy (PDT) and a cognitive behavioural therapy (CBT).

One half of the patients were allowed to choose their form of therapy and the other half were randomly assigned to one or the other.

The researchers’ hypothesis was that the patients offered a choice between two validated treatments would benefit from receiving their chosen form of therapy.

In previous research this has been the case, and psychologists generally take patient preferences into account in treatment decisions. Therefore, the researchers were surprised by the result — patients who had chosen PDT tended to have better outcomes than those who were randomly assigned to the same treatment.