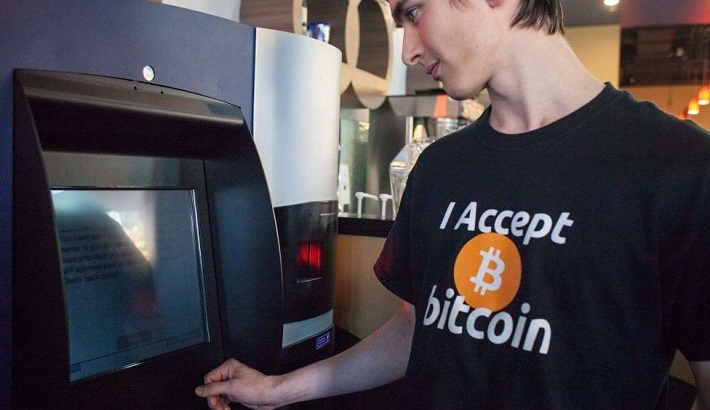 Much talked-about cryptocurrency bitcoin has continued to hit record highs having broken through $50,000 (£35,700) last week.

On Sunday, bitcoin hit another peak rising above $58,000 as it continues its strong momentum this year.

The cryptocurrency has risen more than 90% since the start of January, pushing its total market value above $1tn.

The recent spike has been fuelled by Tesla and other big companies accepting it as payment.

However, bitcoin has a track record of wild price swings and has fallen sharply a number of times since it was created in 2009.

Bitcoin started the year at roughly $28,900, according to figures from cryptocurrency news site CoinDesk.