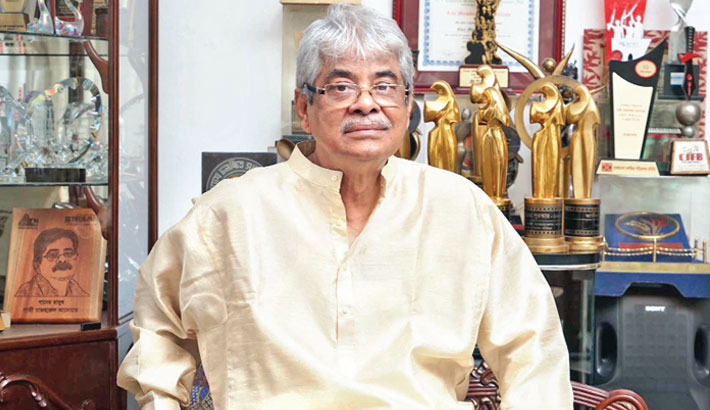 The versatile talent Gazi Mazharul Anwar was born at Daudkandi in Cumilla on February 22 in 1943.

Mazharul Anwar began his career as a lyricist in 1960s. He wrote a good many songs for Zahir Raihan’s films, including ‘Kacher Dewal’, ‘Behula’ and ‘Dui Bhai’. In 1968, Zahir asked him to pen seven songs for a film in two days. Gazi amazed Zahir by finishing in two hours. During this time, Gazi wrote screenplays for multiple films, including Urdu songs for Urdu-language films.

He worked with almost every singer and music director of Dhallywood.

Gazi Mazharul Anwar was awarded Ekushey Padak in 2002 for his contribution to the country’s cultural arena.