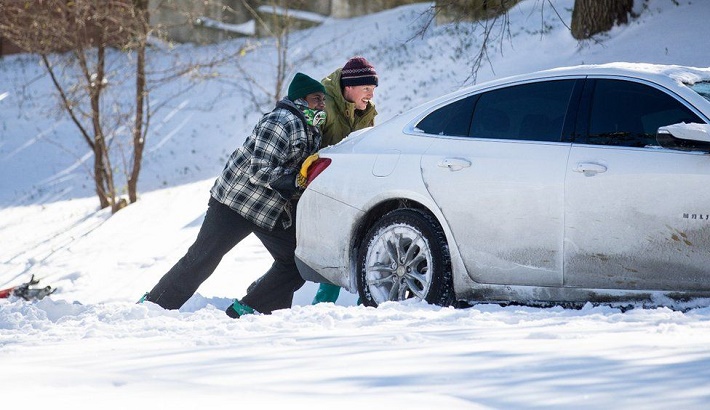 The unusually cold weather across several southern US states claimed at least 70 lives.

Much of Texas, which normally enjoys milder winter weather, was blanketed in snow.

The mayor of Houston has called for the state of Texas to pay the - in some cases - astronomical electricity bills racked up by residents in last week's freezing weather.

"The bill should go to the state of Texas," Houston's Sylvester Turner told CBS News.