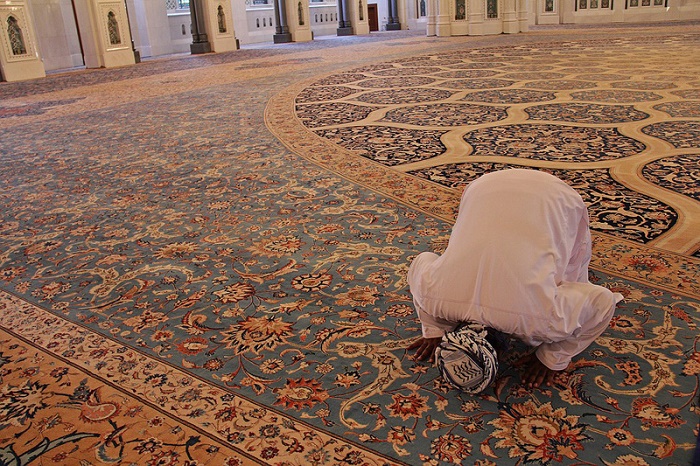 Islamabad: Religious scholars have rejected Pakistan government' plans to  take over mosques and seminaries and announced they will hold countrywide protests against the move.

Speaking at a convention, they raised their voices against the Waqf Amlak Act 2020 and vowed to resist it. The ulema have formed the ‘Movement to Safeguard Mosques and Seminaries’ which will organise demonstrations, protest rallies and gatherings, reports Dawn News.

According to reports, programmes and gatherings will be organised in mosques and seminaries will be held where people are going to be made aware about government plans.

“Mosques and seminaries had been free, are free and will remain free. None will be allowed to put restrictions on their freedom. We have resisted all such conspiracies in the past and would face them in times to come. The movement to protect mosques and seminaries will continue,” they were quoted as saying by Dawn News.