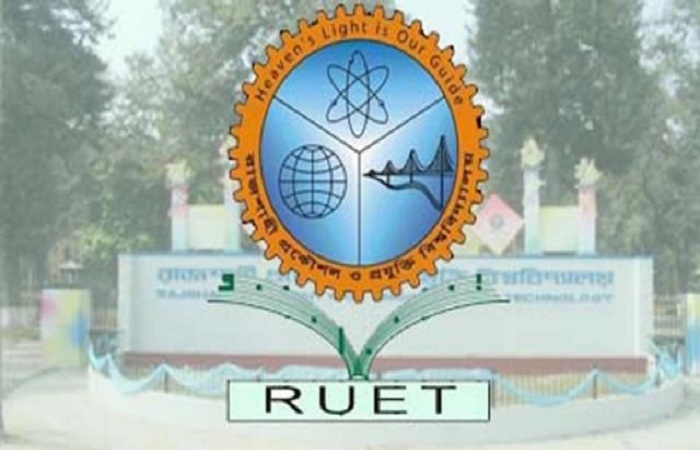 A student of Rajshahi University of Engineering and Technology (RUET) died after being electrocuted at his mess in Rajshahi on Sunday noon.

The deceased was identified as Shakkhor Saha, son of Swapad Saha, hailing from Faridpur sadar upazila.

He was a 15th batch student of the university's civil engineering department.

Professor Kamruzzaman, head of the civil engineering department, confirmed the information to media.

Professor Rabiul Awal, director of student welfare (DSW) of the university, said that Shakkhor Saha used to live in the mess at Octroy Mor adjacent to the university. In the morning, his classmates broke open the door and entered into his room as they did not get his response.

Later, he was taken to Rajshahi Medical College and Hospital (RMCH) where the on-duty doctor declared him dead.

He also said that Shakkhor might have been died from electrocution.