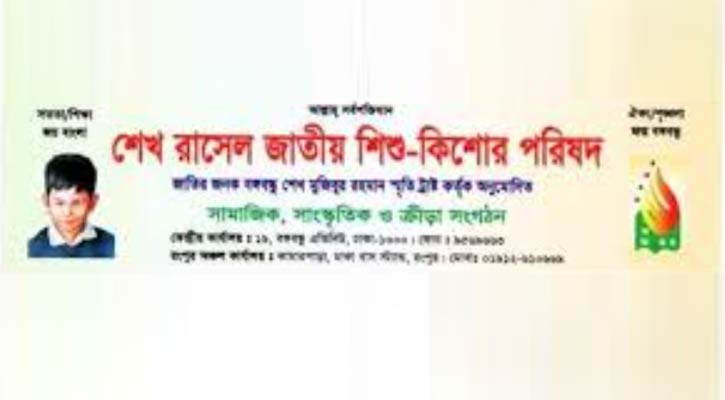 Marking the day, the central committee of the organisation brought out a rally of children and teenagers in the city at around 9:00am. The rally ended at Dhanmondi 32 where they paid rich tribute to the Father of the Nation Sheikh Mujibur Rahman by placing a wreath at the portrait of Bangabandhu in front of the Bangabandhu Memorial Museum in Dhaka.

Later, they cut a 33-pound cake marking the anniversary. The children and teenagers also visited the Bangabandhu Memorial Museum to learn about the greatest Bengali of all time.