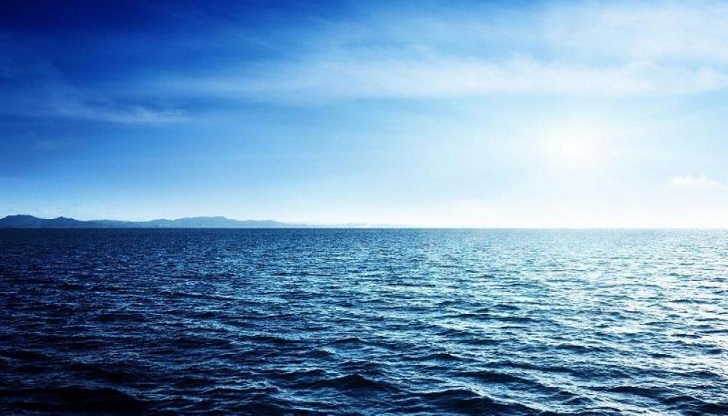 Two captains of two separate Chinese vessels are facing up to five years in prison and millions of dollars in fines after they were accused of illegal fishing and carrying driftnets in the waters of Vanuatu, an island country in the South Pacific Ocean.

However, the owners of the ships have insisted the charges are baseless and said “at no time were our vessels undertaking commercial fishing in Vanuatu waters”.

The 14 officers and crew of the Dong Gangxing 13 and Dong Gangxing 16 were bailed on Tuesday after more than a month in police custody. They have been placed under house arrest at a hotel in Port Vila and their passports confiscated, reports The Guardian.

The fishers were intercepted in January near Hiu island in Vanuatu’s northern waters and held in quarantine for 14 days before being interrogated and charged, the newspaper reported.

Everyone involved in the incident have been charged with offences under Vanuatu’s Fisheries Act.

However, ship masters, Chen You and Yang Dachao, face imprisonment or fines.

Among a raft of charges, they are accused of fishing illegally and possessing a driftnet, reports The Guardian.

However, the ship’s owner, Mega East Ocean Fishing, said the charges of illegal fishing were unjustified. Company representatives have told the Guardian both ships’ holds were empty when they were seized.

In a statement to the Guardian, the company said “at no time were our vessels undertaking commercial fishing in Vanuatu waters”.

“The vessel location was at all times displayed to authorities and the purpose of entry was in no way sinister and cloaked as projected by media outlets.”

The owners also insist “the vessels’ location transponders were on at all times,” and that the ships were sailing to Vanuatu to obtain permits to begin fishing in the country’s waters.

“As recently as the day of the regrettable arrest of the vessels, we, the operators, had been in touch with the Ministry to ensure the required entry paperwork was completed.”