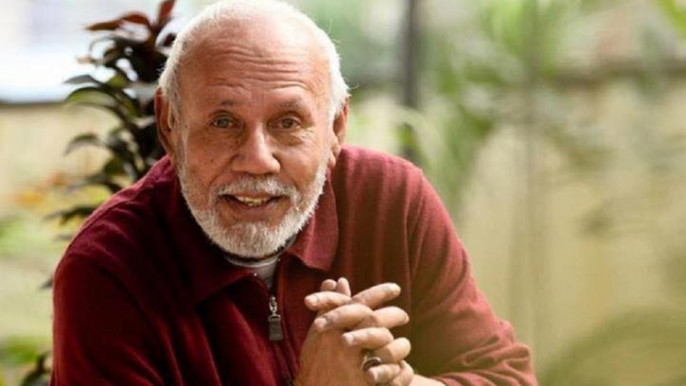 Ekushey Padak and National Film Award winning actor ATM Shamsuzzaman was buried at Jurain graveyard in the capital following his second namaz-e-janaza at Sutrapur Jame Mosque in the capital after Asr prayers on Saturday.

The legendary actor breathed his last at his residence in Old Dhaka on Saturday morning.

Earlier, he was admitted to Asgar Ali Hospital in Gendaria on February 17 with breathing problem and he returned home on Friday.

His legendary acting career started in 1965. He earned his big name as an antagonist in Amjad Hossain's film 'Nayanmoni' (1976).