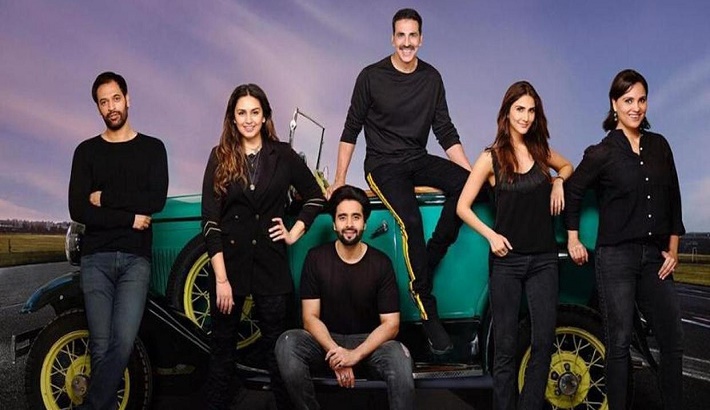 Bollywood Akshay Kumar’s upcoming spy thriller Bell Bottom now has a release date. The film, which sees Akshay in the role of a R&AW agent, is scheduled for a theatrical release on May 28.

Bell Bottom is based on the story of an airplane hijack during the 1980s.

The Padman actor had first announced Bell Bottom in 2019 and the film went on floors in January 2020. However, due to the outbreak of COVID-19 pandemic, the film’s shoot was halted.

After the restrictions were eased, the team flew to Scotland where they finished shooting for the film in October 2020.

The espionage thriller, also starring Lara Dutta and Huma Qureshi is directed by Ranjit M Tewari. It is written by Aseem Arrora and Parveez Sheikh, and bankrolled by Pooja Entertainment and Emmay Entertainment.