Dhaka for creating jobs, other opportunities for those left behind 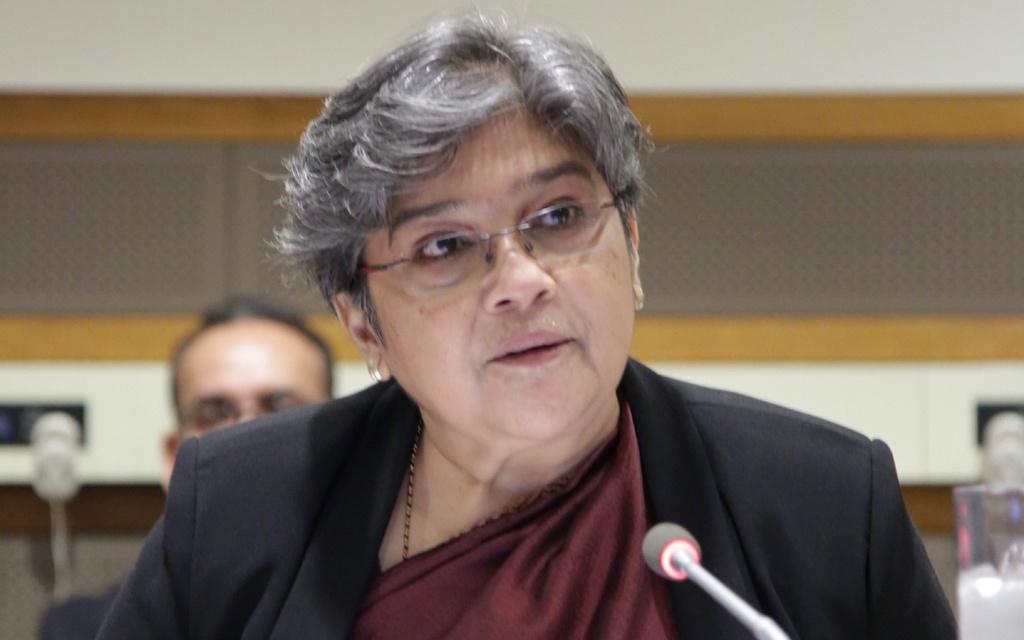 Bangladesh’s Permanent Representative to the UN Ambassador Rabab Fatima has called for creating employment and other opportunities for those people who are left behind.

"The migrant workers particularly are in a precarious situation amid the Covid-19 crisis. It's a manifestation of the inequalities and discrimination that prevail in our societies," she said.

Ambassador Fatima was addressing the high-level special meeting of the Economic and Social Council (ECOSOC), titled, "Reimagining Equality: Eliminating racism, xenophobia and discrimination for all in the decade of action of SDGs" recently held virtually, said the Bangladesh Mission on Saturday.

She said the Covid-19 pandemic has shaken all the aspects of human society, which is manifested in the growing economic vulnerabilities, as well as in the rise in racism, xenophobia and hate speech all over the world.

“Hence, we must deal with the issue in a holistic manner in order to achieve our goal of leaving no one behind,” she added.

Referring to the commitment of Bangladesh to equality and social justice, the Ambassador highlighted various aspects of Bangladesh’s Covid-19 recovery plan, which placed the most vulnerable section of our society at the centre.

In addition to 19 stimulus packages that account for 3.7% of country’s GDP, the government of Prime Minister Sheikh Hasina has scaled up resilient social protection systems, with a focus on women, the ultra-poor, informal settlement dwellers, ethnic minorities, people with disabilities and other vulnerable populations.

The Ambassador emphasised that, to address the rising racism and other forms of discrimination, the international community needs to invest in a just and equal health system both at the national and the global level. “… and that can start with universal access to vaccines, for everyone, irrespective of race, status or nationality,” she stated.

Ambassador Fatima urged to address the underlying root causes of inequalities, including poverty, violence, discrimination and exclusion, as well as lack of education and employment – through the sincere and concerted efforts of all stakeholders.

She also highlighted the importance of education, which creates opportunities and helps people break the cycle of racism.

In this regard, she called for greater attention to the issue of the existing digital divide that is keeping many children away from learning during Covid.

Ambassador Fatima stated that social vices like racism cannot be eliminated without addressing gender inequality, which is entrenched in social norms.

Echoing the call of the Secretary General to build a new social contract, founded on inclusivity and sustainability, she stated that “we need a new paradigm in our collaborative efforts to address the multidimensional nature of inequality that exists in our society.”

Organised by the ECOSOC of the UN, the meeting was participated by Ministers and other high-level dignitaries from member states as well as representatives from civil society, academia and media.