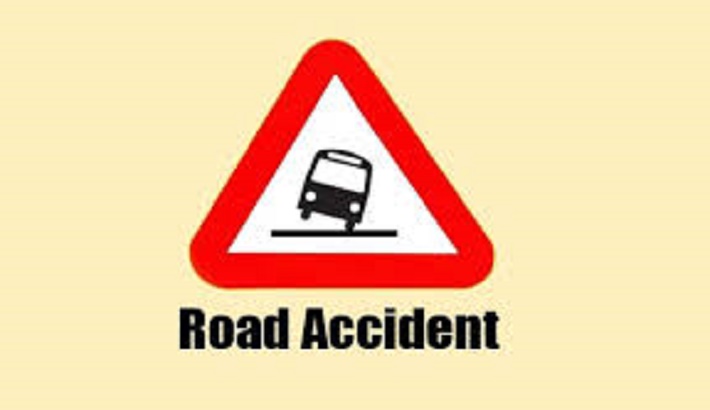 Two persons were killed after their bike was hit by a speeding truck at Harintana in Khulna city late on Friday night, police said on Saturday.

The deceased were identified as Saiful, 35, son of Mohammad Shahid, and Naim, 26, son of Molla Shariful of the area.

The accident occurred near the newly built Khulna Jail in Harintana around 10 pm on Friday when the victims were travelling towards Zero point in Khulna district.

"They were killed on the spot. The bodies have been sent to the local hospital morgue for autopsy," said Enamul Haque, officer-in-chare of Harintana Police Station.

A manhunt has been launched to nab the absconding driver, he added.