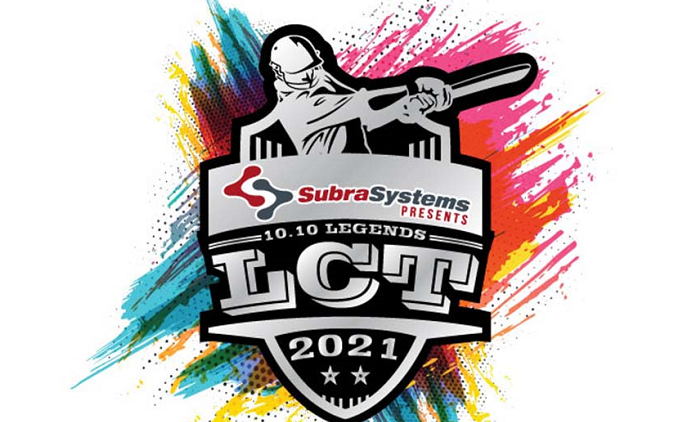 Acme Strikers won both of their matches on the opening day of the Legends Champions Trophy, a tournament graced by former cricketers that got underway on Thursday at the Sheikh Kamal International Cricket in Cox’s Bazar.

A total of five matches are scheduled to be played today.
T Sports, country’s first and only sports channel, is telecasting the matches live of the three-day tournament.