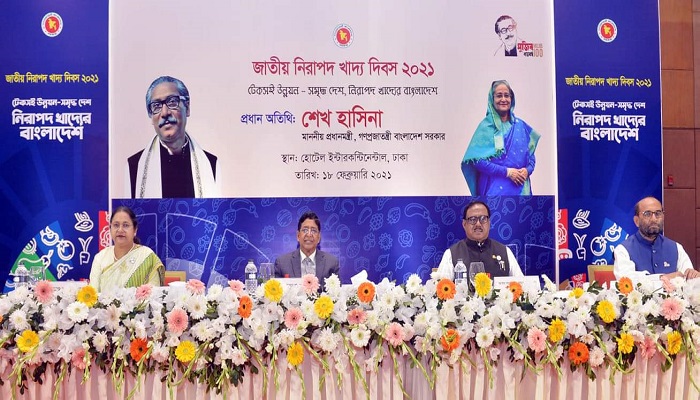 “Sincere effort of Prime Minister Sheikh Hasina has culminated into enactment of Food Safety Act in 2013 and formation of Bangladesh Food safety Authority in 2015. We are advancing to such an extent that people of Bangladesh will get food facility like that of modern countries,” he said.

Dr Abdur Razzak said the government has made foods available and affordable due to sufficiency.