No jab, no job: Vatican gets tough with COVID anti-vaxxers 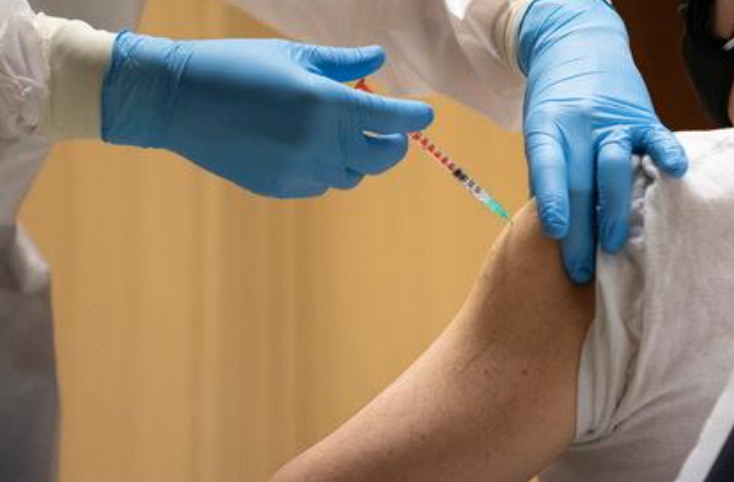 A decree by Cardinal Giuseppe Bertello, effectively the governor of Vatican City, said getting a vaccine was “the responsible choice” because of the risk of harming other people.

Vatican City, at 108 acres the world’s smallest state, has several thousand employees, most of whom live in Italy. Its vaccination programme began last month and Pope Francis, 84, was among the first to get the jab.

The seven-page decree says that those who cannot get vaccinated for health reasons may be given another position, presumably where they would have contact with fewer people, but will receive the same pay even if the new post is a demotion.

But the decree said those who refuse to get a vaccination without sufficient reason would be subject to a specific provision in a 2011 law on employee rights and duties.

The article in the 2011 law says employees who refuse “preventive measures” could be subjected to “varying degrees of consequences that could lead to dismissal”.

The decree was signed on Feb. 8 and later posted on the website of the governor’s department.

Pope Francis is a big supporter of vaccines to stem the spread of the coronavirus.

“It is an ethical choice because you are gambling with your health, with your life, but you are also gambling with the lives of others,” he said in an interview with an Italian television station last month.
The Vatican has made a COVID-19 vaccination obligatory for journalists accompanying Pope Francis on his trip to Iraq next month.

Bertello, who signed the decree, tested positive for coronavirus in December and went into self-isolation.

There have been fewer than 30 cases of coronavirus in the Vatican City, most of them among the Swiss Guard, who live in a communal barracks.