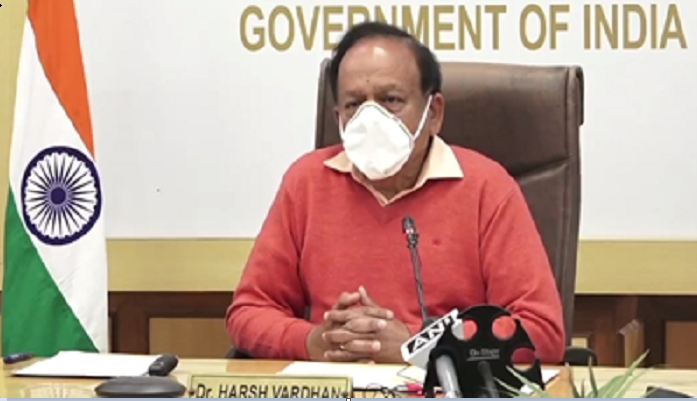 Highlighting the Indian government’s efforts in controlling the Covid-19 pandemic, the health Minister said, “India has embarked on the world’s largest immunization program against COVID-19. We have not only vaccinated over 8.5 million people in India but have also sent millions of doses to other countries seeking our help.”

Speaking on the advancements in India’s healthcare facilities which has led to a spike of medical tourism in India, the Minister noted that, “India has always been a popular tourist destination, but over the last few years, it has also emerged as a leading destination for medical tourism.

Advancements in India’s vast and vibrant healthcare industry has made it comparable with the best in the world.

“Our education system that has been producing world-class doctors, nurses and paramedical staff is well recognized across the globe. Often called the pharmacy of the world, India is also one of the largest manufacturers of pharmaceuticals and supplies a large portion of vaccines across the globe,” he said.

All these strengths and capabilities have contributed to India emerging as a crucial place as far as medical tourism is concerned,” the Indian Health Minister added.

He further added that, “to encourage it further, we have already started issuing medical visas and are planning to soon restart E-Tourist Visas as well as scheduled International flights.”

Harsh Vardhan also assured of his Ministry’s commitment in supporting the efforts made by the Ministry of Tourism in reviving International Tourism. Over 250 delegates from 60 countries participated the event virtually.