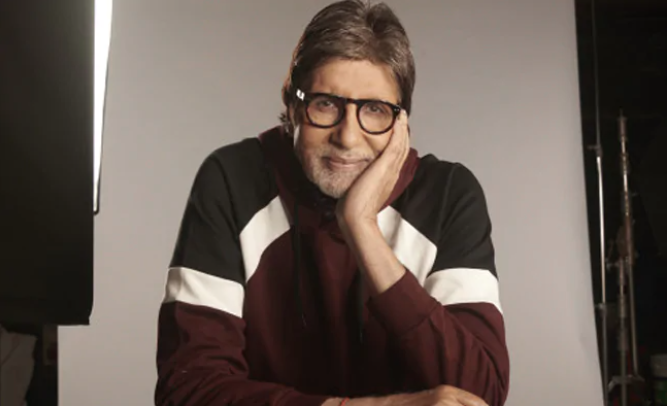 The Maharashtra Congress today took an aggressive stand against celebrities who had once been critical of the Central government over fuel prices but are now perceived to be mute even though the rates have only shot up higher than ever before. The state party chief has gone to the extent of threatening to stop the shooting of movies involving stars like Amitabh Bachchan and Akshay Kumar of they didn't speak up now as they did before.

The BJP, on the other hand, has come out in support of these very stars in the wake of the "threat" issued by the ruling party in the state.

"Rising fuel prices has hit common people's homes. During the Manmohan Singh government people like Amitabh Bachchan and Akshay Kumar used to tweet (about fuel prices). Today they are silent," Nana Patole, the state Congress chief said. Don't they have the courage to speak against "the dictatorial Modi government" he further asked, before meting out a threat.

"In Maharashtra, we will not allow the shooting of films involving Amitabh Bachchan or Akshay Kumar. Either you speak up against the anti-national policies of the Narendra Modi government or we will stop your movies' shooting," he said.

"Is tweeting in favour of India a crime?" Mr Kadam asked in a video that in circulation on social media. "Some people sitting abroad are tarnishing India's image and the Congress is supporting them."
The BJP leader was alluding to the "toolkit" case that the Delhi police have filed alleging an international conspiracy to damage India's reputation by channeling global focus on the ongoing farmers' agitation.

The case was filed after a number of international celebrities such as pop singer Rihanna, adult-movie actress Mia Khalifa, and green activist Greta Thunberg tweeted their support for the farmers.

Shortly after, many Indian celebrities lie Lata Mangeshkar and Sachin Tendulkar had tweeted asking foreigners to not interfere in Indian politics. This, in turn, had sparked allegations of government pressure on these stalwarts to parrot the government line on the issue.