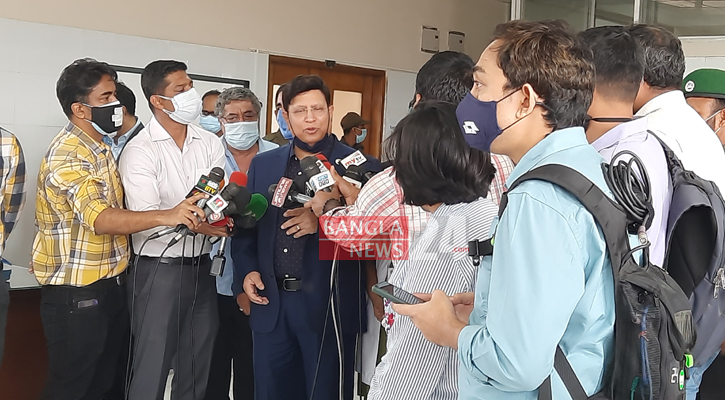 Foreign Minister Dr AK Abdul Momen and some other foreign diplomats stationed in Dhaka have received their first doses of vaccine.

They received the vaccine at Sheikh Russel National Gastroliver Institute and Hospital in Mohakhali of the capital on Wednesday, according to Ministry of foreign affairs source.

Shahriar and Foreign Secretary Masud Bin Momen were administered the vaccine at the event.