Shah Rukh starrer ‘Pathan’ to be shot at Burj Khalifa 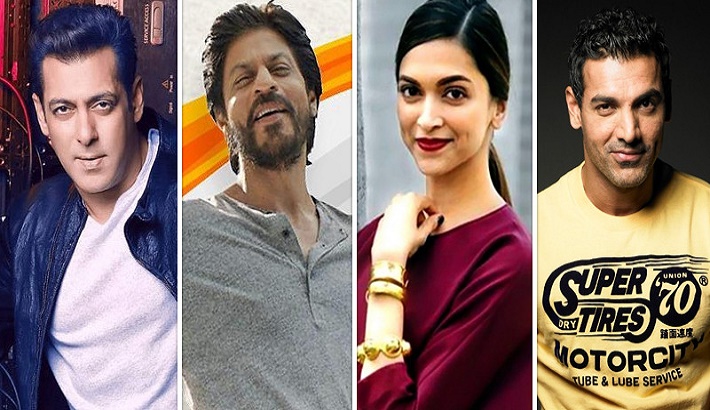 Bollywood actors Shah Rukh Khan and Deepika Padukone are set to share screen space after a long gap in Pathan.

The superstar had said that he will start shooting for the action thriller after he wraps up the controversial reality show ‘Bigg Boss 14’.

As per a report in Bollywood Hungama, the film's climax, an action sequence, would be shot at the top of Burj Khalifa in Dubai of UAE. Salman Khan will be joining Deepika, SRK and John Abraham in the climax. The superstar also has a few other scenes in the film. The expected time of Salman Khan's cameo in the film is about 20-25 minutes and he will begin shooting this month, for a period of 15 days, the report says.

Shah Rukh and Deepika, who have been paired opposite each other in films like Om Shanti Om, Chennai Express and Happy New Year, have joined forces yet again. Pathan also stars John Abraham and is being directed by Siddharth Anand in Dubai.