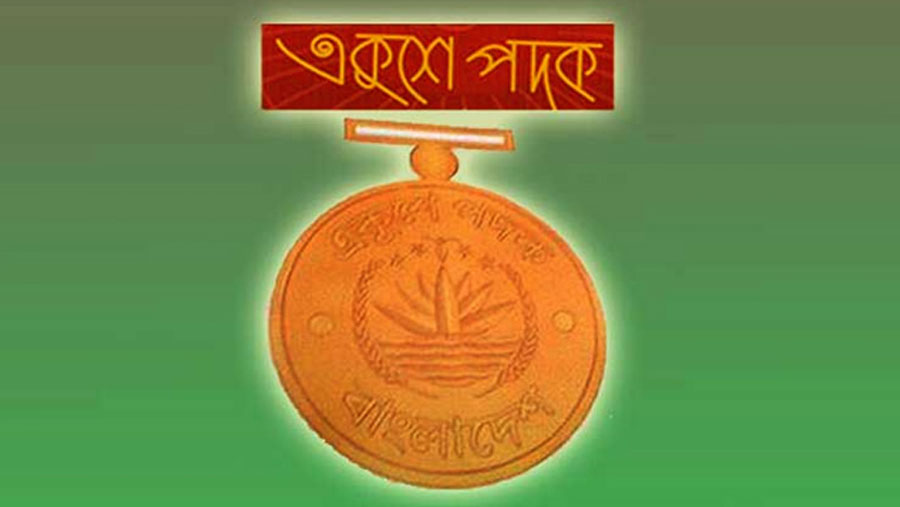 Twenty one eminent personalities will receive the country’s second-highest civilian award, Ekushey Padak-2021, in recognition of their contributions to various fields on Saturday.

The prestigious award will be handed over to them at a programme to be held at Osmani Memorial Auditorium in the capital.

Earlier on February 4, the government announced names of 21 distinguished citizens who will receive the awards for their outstanding contributions in their respective fields.

Four of them have been named posthumously for the prestigious annual award. Of the awardees, three are language movement veterans.

Under the language and literature category, poet Quazi Rosy, Bulbul Chowdhury and writer Golam Murshid have been named for the award.

Besides, Golam Hasnayen, Fazlur Rahman Khan Faruk, Freedom Fighter Syeda Isabela (posthumous) have been chosen for their contributions to the Liberation War.