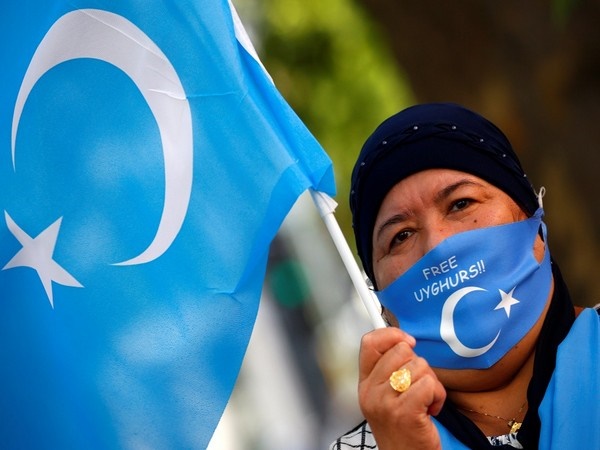 Xinjiang’s production of polysilicon, a raw material used in manufacturing solar panels, has been connected to forced labour of detained Muslim minorities, The Korea Herald reported citing a report by consultancy Horizon Advisory.

Xinjiang’s production of polysilicon, a raw material used in manufacturing solar panels, has been connected to forced labour of detained Muslim minorities, The Korea Herald reported citing a report by consultancy Horizon Advisory.

The Korea-based newspaper said that solar companies in the United States and Europe are seeking to exclude the Xinjiang region from their supply chains following the revelation in the report.

“The US is asking Europe to show solidarity for the human rights issue in Xinjiang, and the UK has recently responded by signalling a potential trade sanction on China. It’s likely that the US, Europe and their allies will shun solar cells and modules made of Chinese polysilicon in the future,” Kang added.

The Korea Herald said that the report has opened a window of opportunity for South Korean firms to gain a foothold in the market.

Due to mounting criticism, massive Chinese solar manufacturers such as Longi Solar, JA Solar and Jinko Solar last month signed a pledge with other 172 members of the Solar Energy Industry Association to drive out forced labour from their supply chains.

OCI, the only Korean chemical company that makes polysilicon, is expected to produce 25,000 metric tons of polysilicon per year at its plant in Malaysia and supply them to Longi Solar during the next three years.

Over the past few years, China has faced mounting criticism, including from the European Union and the United States over the alleged use of Uyghurs and other ethnic minority groups in forced labour camps, mainly in the Xinjiang region.

Beijing, however, has denied the claims, stating that it runs vocational training centres to combat religious extremism and terrorism, according to SCMP.

The International Labour Organization (ILO) has identified eight fundamental conventions covering areas considered to be basic principles and rights at work, like forced labour, collective bargaining and the right to form trade unions.

Though China, a member of the ILO has already ratified four of the less controversial conventions–on equal remuneration, discrimination, minimum age and child labour–it has not agreed to ratify two conventions on granting workers’ freedom of association and protect their right to organise.